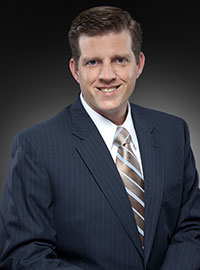 David joined the firm in 2007, after graduating from Emory School of Law with honors. He is a member of a number of professional organizations and has spoken at the National Bond Claims Association, the Southern Surety & Fidelity Claims Conference, and the Surety Association of Georgia.  In 2015 David was program chair for the 26th Annual Southern Surety & Fidelity Claims Conference.