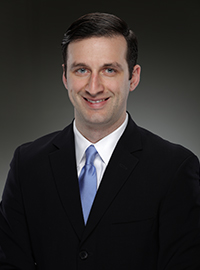 Prior to becoming an Associate, Matt was an Assistant Attorney General for nearly two years with the Office of the Georgia Attorney General in its Litigation Division and Workers' Compensation Section where he also interned during law school. Matt represented various state agencies in workers’ compensation claims, including catastrophic claims, before the State Board of Workers’ Compensation and Superior Courts of Georgia.

Matt currently resides in the Kirkwood neighborhood of Atlanta with his wife Whitney. Outside of work, Matt enjoys playing basketball, softball, and seeing live music.