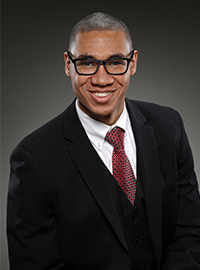 Originally from Boston, Massachusetts, Matt was raised in Fort Lauderdale, Florida.  He went on to attend Boston University where he received a BA in Political Science.  Thereafter he earned his Juris Doctor degree from Wake Forest University School of Law in Winston-Salem, NC. While in law school, Matt was a member of the Wake Forest American Association of Justice Trial Team and the Wake Forest Student Trial Bar.