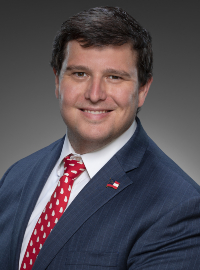 Robert F. Brawner has sat for the Bar exam and is awaiting the results.  He will become an associate with the firm upon being sworn into the State Bar. Until then, he will be providing services as a law clerk.