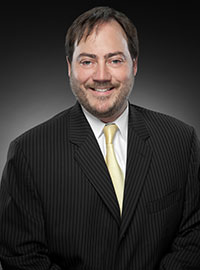 Wayne S. Tartline is a partner at the firm. He has been a litigator in the Atlanta area since 1999, litigating hundreds of highly contested cases. Mr. Tartline has expansive litigation experience encompassing matters in all of Georgia's courts, in Federal Courts and in the State of Florida.