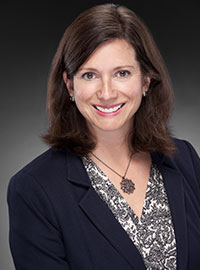 Prior to working for Bovis, Kyle, Burch & Medlin, she was a Marketing Executive for two international high tech conglomerates and worked as Editor in Chief of a high tech magazine. She won the Editorial Excellence award in 1997 for being one of the Top 50 Editors in the United States.

Money in the Bank for BKBM Client!